Hundreds turn out on their bikes to Riverwest 24.  Video and Article

The unstoppable spirit of the Riverwest24. Though there was no official event this year due to COVID-19, there were still plenty of neighbors who came out by bike or on porch to mark the people's holiday.

The Riverwest 24 returns with a new route, more class(es)

The 'Philosophical Thumbtacks' of The Riverwest 24

A Riverwest 24 dictionary for first-time riders

""Every year since the very first Riverwest 24 in 2008, the team has introduced a new tattoo design that bestows 5 bonus laps onto ride participants. The designs have ranged from cool to tacky and upon first glance they’re almost always questionable. The quality of line varies tremendously, but that’s arguably either the aesthetic or not really the point." -Little Tiny Fish" --> Tattoo Photo Archive

The Best Day of the Year

August 8, 2008 interview with the Hero Squad 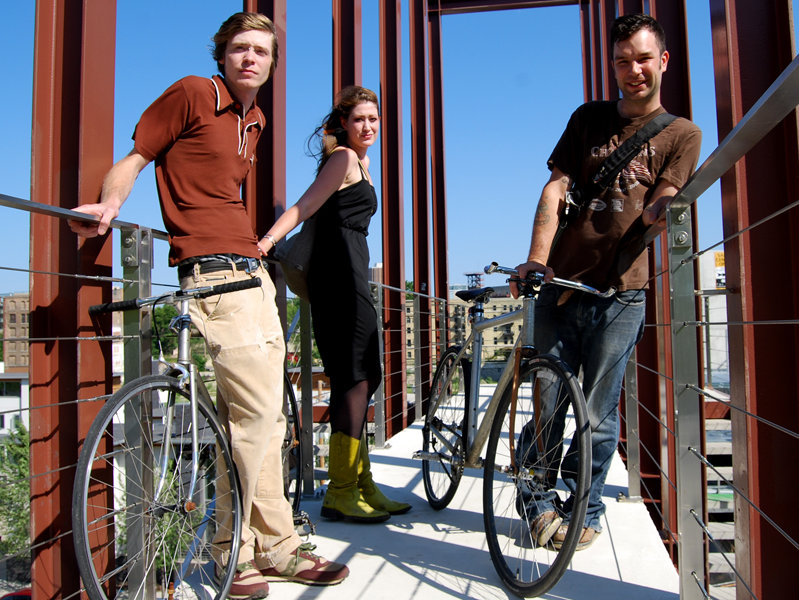 July 21, 2008 interview with Jeremy Prach
Interview is halfway through the show 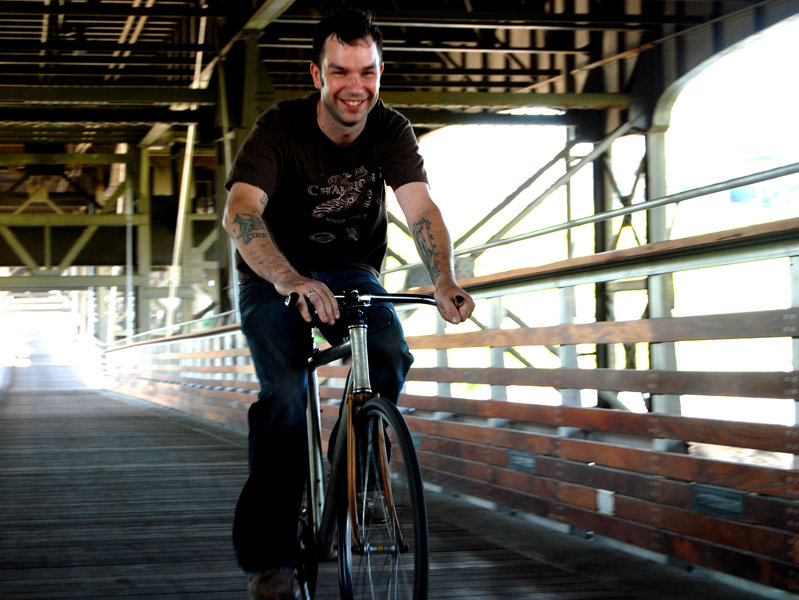